What are escape room games?

Escape room is a real life game based on popular internet point and click online games called ‘escape room’. The main goal of the game is to find a way out from locked room within an hour. During that time players need to solve couple of quests and puzzles which brings them to the final stage when they can get the key to escape the room.

Real life escape room game has got its origins in Japan and is an interactive live game where teams solve some mysterious puzzles, search for clues within a set limit of time. The best of the game, what people love is that they are physically involved into a story like an actors in a movie.

Each escape room has got its own story, its own scenario and its own magic. Real life escape room game let you ‘escape’ into another, specially constructed world for one hour. Players needs to work together to challange the puzzles so it’s great fun for a group of friends, families with kids, couples and everyone who likes creative and unique forms of entertainment.

Escape rooms in Warsaw are prepared for groups from 2 to 5 persons. The game generally does not require any special knowledge or super powers. It is enough to escape to think creative, work together, look for logical connections and have opened minds.

Moreover the game is fully suitable for non-polish speakers. Warsaw escape rooms are prepared in a way that most quests and puzzles do not require any language. Mechanisms are based on numbers, symbols and logical connections. 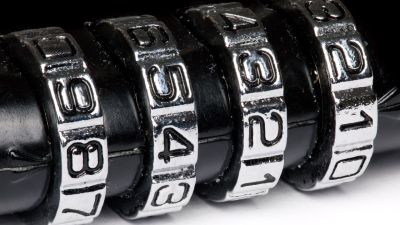 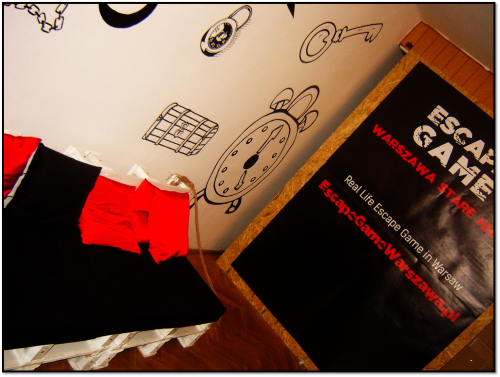 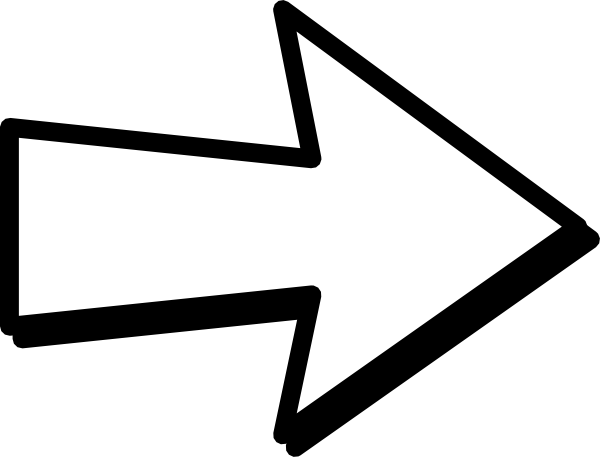 The game has become very popular among thousands of people in the whole world. Be a part of escape room players community! Try your skills here in Warsaw.

Check if escape room is for you ?

If yes.. then escape rooms are perfect choice for you!

Escape room I – The Chamber of Crime 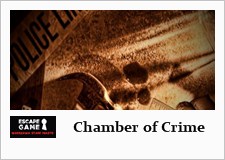 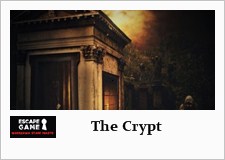 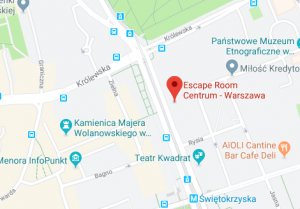